Several different varieties of oaks (Quercus species) thrive here in the Upstate. And while they may grow to different heights, different spreads, and have different leaf shapes, sizes and patterns, one thing they all have in common is they all produce acorns.

That’s a Lot of Acorns

On average an oak tree can live around 200 years, though some like the Angel Oak in Charleston, SC is estimated to be between 300 to 400 years old. That’s a lot of acorns to deal with! So if you’re ready to have your oaks trimmed, pruned or perhaps even have one that needs to be completely removed, there is no time like the present to call Eric with Out on a Limb Tree Service at 864-320-8787. Or you can always connect with us via email at eric@outonalimbsc.com, or simply use our convenient online form. 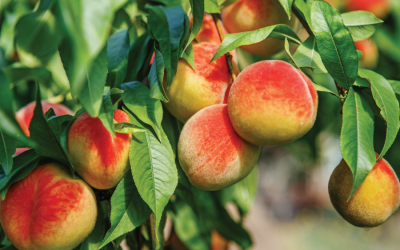 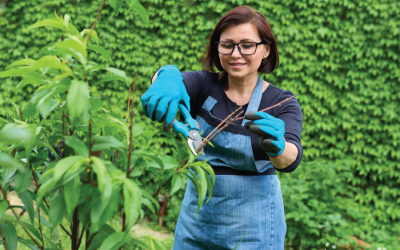 This is fruit tree season! Time to start enjoying those peaches, pears,... 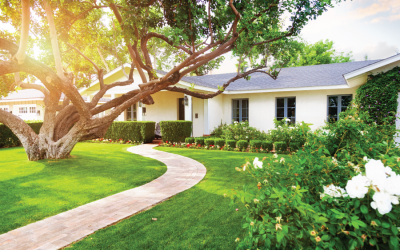 Now is the time to come up with a game plan for dealing with the upcoming...